Each year, millions of Americans fall victim to fraud and scams. Unfortunately, the elderly population is even more prone to this. As terrible as it sounds, seniors get scammed out of $36 billion each year on average. What’s worse, stolen money is unlikely to ever be recovered. So, seniors should know what to look out for. Keep reading to find out why fraudsters prey on the elderly, as well as some popular scams targeting seniors and how to recognize them. 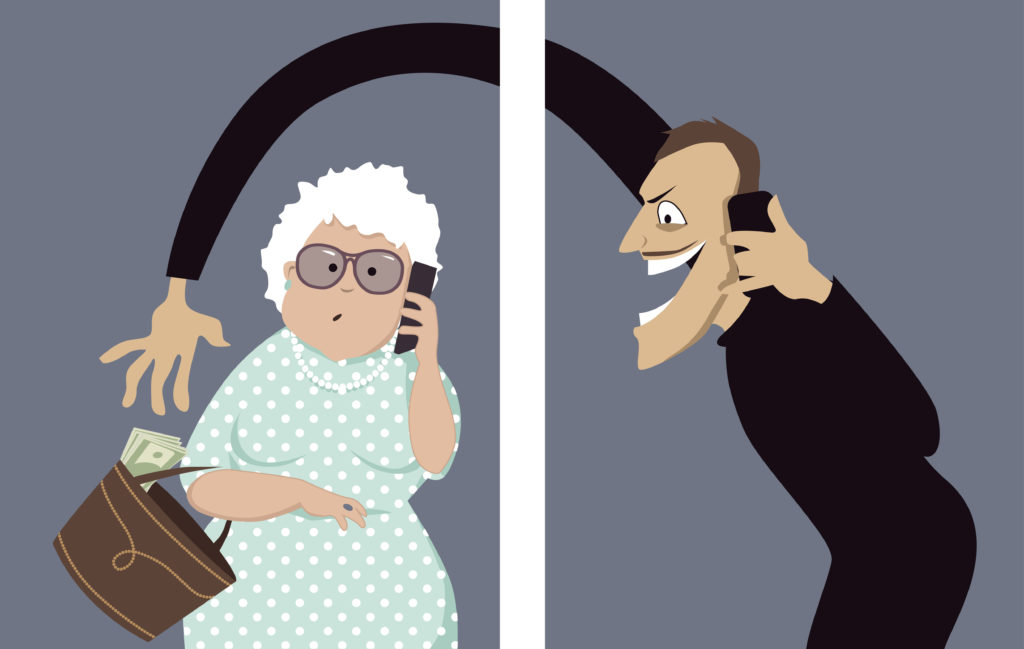 What makes older adults such easy targets for scammers? On their website, the FBI outlines some of the most common reasons that seniors are so often preyed upon:

Now that we’ve outlined some of the main reasons that senior citizens are common targets for fraudsters, let’s take a look at some popular scams targeting seniors to be aware of.

Adults over the age of 60, especially women who live alone, are popular targets for telemarketing fraud. The FBI notes that these scams “often involve offers of free prizes, low-cost vitamins and health care products, and inexpensive vacations.” Because it’s so difficult to get stolen money back, prevention is key. Beware of the following warning signs, as they may indicate a telemarketing scam:

These are two dead giveaways that you’re likely being scammed. Never pay in advance for services or pay for a free prize! 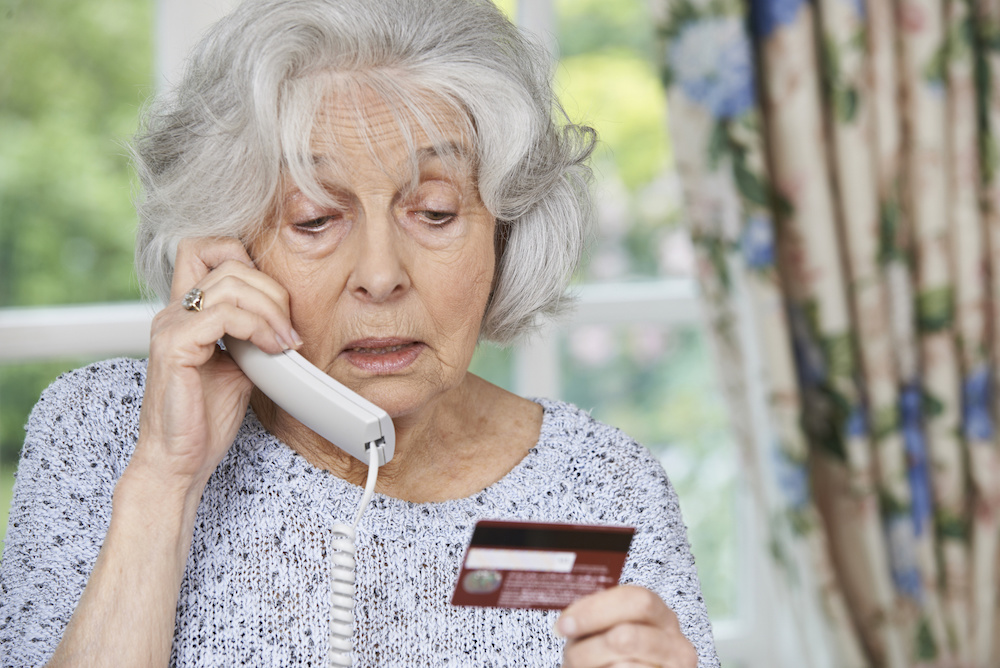 You may have heard about this one; it’s one of the most common scams right now. This scam involves receiving a call or message from the “IRS” saying that you have unpaid taxes that must be paid immediately. These scammers are shifty and know a lot about their targets. They use fake names and invalid ID badge numbers, and may even have a Washington D.C. area code (202) to make it seem like they’re actually the IRS. If you or someone you know receives a call like this, keep in mind that the real IRS never initiates contact through a phone call or email. The first thing the IRS does when opening up a case is send a letter in the mail. If you got a phone call but never received a letter, the call is likely fraud.

This scam is very popular, especially during election season. It involves someone calling and telling you that they’re working with a political party, candidate, or cause. They then ask you to support them through a donation. There’s no way to determine someone’s credibility over the phone, so it’s easy to fall into the fraudster’s trap. Even if they ask for a $5 donation, they can continue to deduct money from you if you give out your credit card or bank account number. Remember to never give out personal information over the phone, unless you’re 100 percent confident that it’s legitimate.

Unfortunately, some of the scams targeting seniors are becoming more and more believable. Make sure you know what to look out for, and know how to protect yourself!