Seniors and Medical Marijuana | An Overview

Seniors and Medical Marijuana | An Overview

Despite more than a century of controversy and political upheaval, medical marijuana is now legal in 29 states throughout the country. No matter where you live, and no matter your stance on the matter, it’s likely that you’ve encountered the famous cannabis plant in one form or another throughout your lifetime. Seniors may remember the melodramatic film called Reefer Madness used to convince people of marijuana’s imminent and grave danger. Others may recall President Nixon’s infamous “War on Drugs” with varied perceptions.

However, one thing is for certain — More people in the U.S. have access to legal forms of marijuana than they have for a very long while. With difficult situations, such as the opioid epidemic and the widespread misuse of prescription drugs, where can seniors stand on the legalization of a drug that for so long was banned? Are there truly any benefits to medical marijuana, and if so, how can individuals determine if this substance is right for them? We’ll explore that here!

So what is marijuana exactly?

Unless you’ve willfully avoided anything to do with marijuana, you’re probably aware that it is a plant officially known as Cannabis, and it has many different species such as Sativa, Indicia, and ruderalis, which is also commonly called hemp. Each of these species produces many medicinal molecules, but are cultivated mainly to yield tetrahydrocannabinol (THC) and cannabidiol (CBD). In many cases, Cannabis sativa and Cannabis indica are the species used to achieve psychoactive effects due to their high THC content, while hemp is preferred for its fibers, seeds, oils, and almost non-existent psychoactive effects.

Interestingly enough, cannabis has been used for thousands of years. Some of the earliest recorded references are found in the writings of Chinese Emperor Fu Hsi in 2900 BC! Throughout history, marijuana has been used in many forms, including oils, balms, boiled teas, and of course, a dried, smokable herb. Today, you’ll find medical marijuana comes in many of these same forms, with the inclusion of candy bars, tinctures, concentrates, and even soft drinks.

How is Medical Marijuana Made Available to Seniors?

Like any prescription drug, medical marijuana is something a licensed doctor must recommend to you as a treatment for a range of ailments as determined by your state’s legislature. According to Mayo Clinic, some of the current medical conditions able to be treated with medical marijuana include:

These conditions differ depending on state laws. Given that this substance is not legal on a federal level, state governments have designed laws to reflect the ways in which they have understood the drug is best utilized. 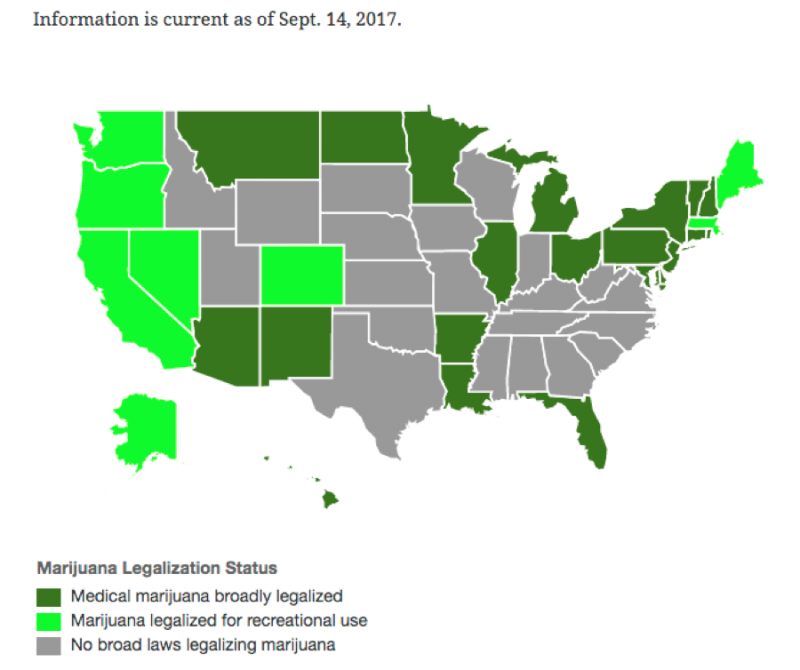 Currently, eight states have fully recreational cannabis available to adults 21 and older. This means that a medical prescription is not required and individuals can purchase cannabis from licensed dispensaries as they please. It’s unclear how many other states will eventually follow this model. However, the examples of Colorado and Washington continue to serve as case studies for this emerging industry.

In some respects, marijuana is like the “dog of the plant world,” in the sense that growers have cultivated different versions (or strains) to be used for specific purposes and with a range of unique physical appearances.

Sativa - Generally speaking, the Sativa variety of cannabis is known for its thin and narrow leaves, bright green color, and more energetic effects. Individuals choose Sativa strains for its uplifting, cerebral effects, or when they desire to stay alert and engaged while taking advantage of the plant’s general pain-relieving effects. 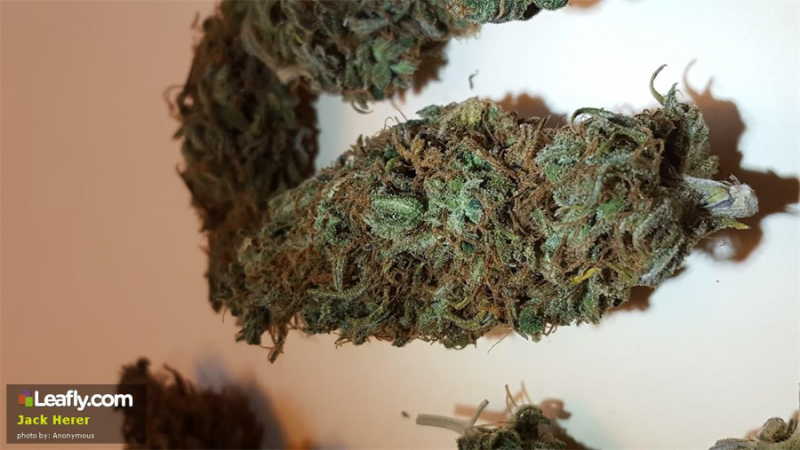 Indica — These varieties are characterized by their broad dark green or even purple leaves and are mainly used as pain relievers or sedatives. Although it’s not recommended that anyone drive or operate any heavy machinery while consuming cannabis, the Indica strains, in particular, have a relaxing effect and can promote intense sleepiness. 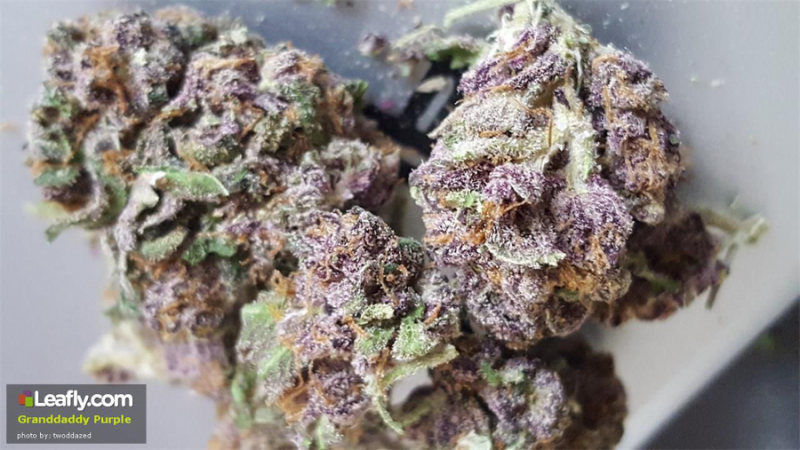 In most cases, legal dispensaries will provide hybrid blends of plants with both Indica and Sativa qualities, of which the full list can be found here on Leafly.com.

It’s important to note that medical and recreational marijuana is considerably more potent than it may have been if you experimented illegally in your youth. This is to say that if you are thinking about consuming cannabis, you should adhere to your doctor’s or your dispensary’s recommendations. It’s well known that edible forms of marijuana such as brownies, candies, and concentrates can produce very long-lasting and intense effects, so use caution.

One of the most popular forms of consumption today is the use of portable vaporizers, which can be purchased with different levels of potency and provide ease of use. Otherwise, seniors may opt for medicinal lotions, oils, or other topical concentrates particularly useful for arthritis and muscle pain.

No matter what form you may choose to consume, it’s very important that you start at low-doses in order to understand how you may or may not react to cannabis. As with many prescriptions, avoid mixing marijuana with alcohol and always follow your doctor’s recommendations.

Seniors and Medical Marijuana | An Overview
A system error occurred while attempting to display this page. If this error persists, please contact support at (877) 696-7482.