The Real Reason Why Hangovers Get Worse with Age

Pounding head, upset stomach, unquenchable thirst…we’ve all been there. Gone are the days of being young and tossing back drinks like they’re water, only to feel perfectly fine the next day. Now, two glasses of wine before bed result in feeling like crap the next day. Can you relate? I’m sure many of us can. It seems as if hangovers worsen as we grow older, but why? Well, there are a few reasons why hangovers get worse with age… 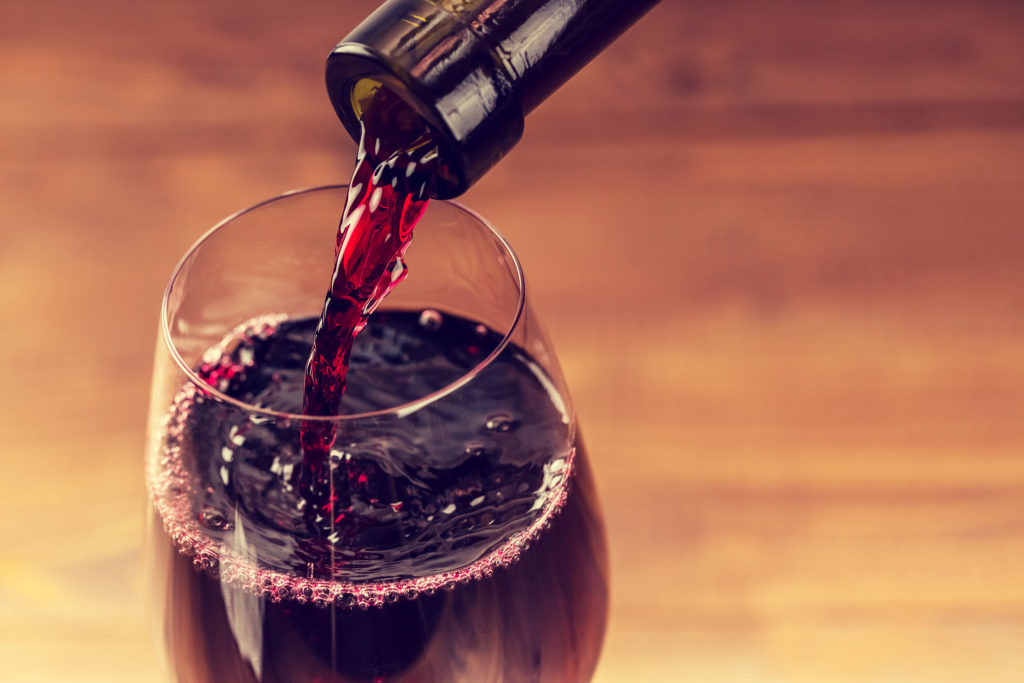 Why Hangovers Get Worse with Age

There are a bunch of theories as to why hangovers get worse with age, but few of them have science to back them up. So, what’s really at play here?

Alcohol is a toxin, that’s no surprise. Because of its toxicity, our bodies have to break down the ethanol in alcohol and flush it out of our systems. This is the job of the liver enzymes. Typically, the human body can metabolize one drink per hour. If more is consumed, the body will be unable to rid itself of all the toxins in the alcohol, so they’re then released into the bloodstream, and this is what causes those dreaded symptoms the next day. Many bodily processes slow down as we age, and our ability to metabolize alcohol is one of them. By the time we hit our senior years, the body is much slower at metabolizing alcohol than it used to be. So seniors, drink with caution! Stick to the “one drink per hour” rule, and have some water in between drinks to prevent a hangover.

As we get older, we tend to lose muscle and replace it with fat. While muscle tissue is made up of 75 percent water, fat is only 10 percent water. So, muscle tissue absorbs alcohol a lot more easily than fat does. The more fat we have, the longer alcohol will remain in our system. In an article in the New York Times, Dr. Lara Ray notes that, for people over 65 especially, the same drink will cause more intoxication in a body with a higher fat content compared with a leaner one. This is another reason why drinking water with alcohol is so crucial, especially for older folks. 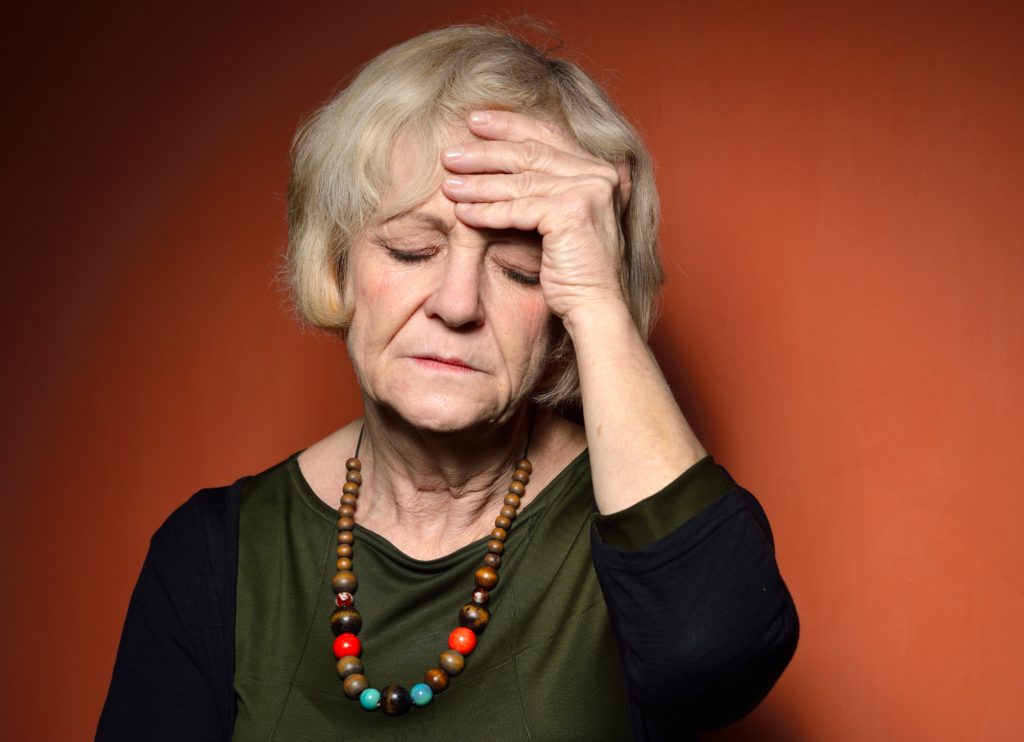 It’s safe to say that, at 50 years old, we’re not drinking as often as we did when we were 20. At least, let’s hope not! The less frequently we drink alcohol, the less accustomed our bodies are to handling it. This also ties into the body’s metabolizing process slowing down, since our livers aren’t as used to alcohol as they might have used to be.

It’s best to not drink alcohol while on certain medications, as it could cause some nasty side effects. Medications like antidepressants, blood pressure medicine, medications for chronic illnesses, or even diabetes therapy can have potentially dangerous side effects if combined with alcohol.

As we age, it becomes harder for our bodies to fight off illnesses and recover from bodily trauma. While alcohol isn’t an “illness,” the same thing also applies. As we get older, our metabolism slows down, and it takes a lot longer for our bodies to recover from a night of drinking. This could be due to the body’s weakening ability to fight off inflammation or cell damage, but there’s not much concrete evidence to support this.

The reality of it is, why hangovers get worse with age is because, sadly, our bodies just can’t handle it anymore. However, drinking is a popular activity for many; even some nursing homes have bars on site! It’s up to you to decide whether the pain is worth the pleasure of a few drinks, but at least now you know why you feel so bad in the morning. With that said, drink responsibly everyone!