Like death, taxes, and our current president stirring up controversy on Twitter, aging is another one of the few constants in life, despite all the kicking and screaming we will do as the years tick by everybody ages. However, there are plenty of ways that you can combat aging so that you look and feel healthy despite growing older. Everyone knows the old adage “you’re as young as you feel.” But that doesn’t make the widening disconnect between what you see in the mirror and how you “feel” any easier to accept. With the population growing older as a whole, it’s no wonder that millions of people everyday are searching for the best ways to combat aging. Luckily, we’ve picked out just a few of the most successful ways to turn back the clock.

It’s pretty obvious that exercising as you age will help your physical health, but did you actually know it can greatly increase your mental fitness as well? Exercise actually slows down the process of Alzheimer’s as well as strengthens brain function.  It may even restore memory. Myriad animal studies have shown that, among other brain benefits, aerobic exercise increases capillary development in the brain, meaning more blood supply, more nutrients and — a big requirement for brain health — more oxygen. 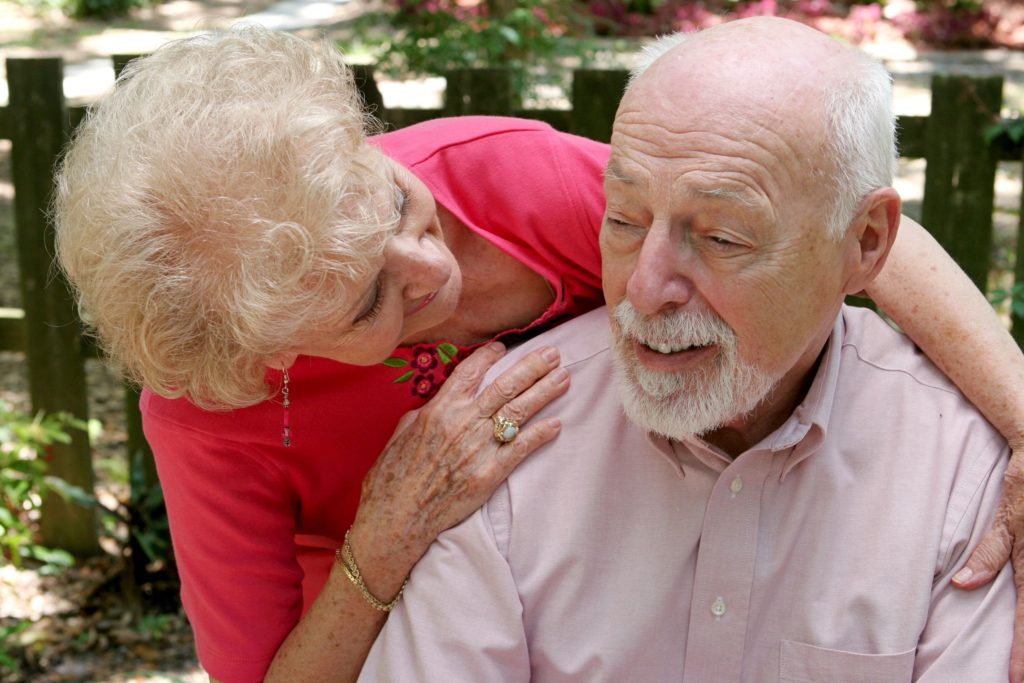 Don’t forget about the physical benefits as well. In May 2014, findings from the longest-running clinical trial on the relationship between physical activity and aging were revealed, naming exercise as one of the best ways to prevent the loss of mobility that often accompanies old age. But how, exactly, does exercise keep you young? Exercise builds bone mass — which is a good thing for anyone not wanting to break a hip or anything else due to weakness. In addition, exercise makes your heart more efficient.  As our heart rate increases so does the amount of oxygen we are able to pump into our lungs, further strengthening our cardiovascular system. When it comes to the best ways to combat aging, exercise should we be at the top of your list.

Watch What You Eat

Let’s face it. As much as we wish we could eat the same things that we did way back in the day, we just can’t. This is exactly why watching what you at as you get older is crucial. One of the best ways to combat aging is to monitor what you’re eating so you can live happy and healthy. Another path to a better brain is through your stomach. We’ve all heard about antioxidants as cancer fighters. Eating foods that contain these molecules, which neutralize harmful free radicals, may be especially good for your brain too. Many colorful fruits and vegetables are packed with antioxidants, as are some beans, whole grains, nuts, and spices. Green tea, for example, has been shown to reduce the risk of death by up to 26 percent for those who consumed several cups a day. Another study found that eating nuts every day also helps you live longer. If you’re hesitant about giving up the burgers and fries, try to do some research to find some healthier ways to prepare your favorites or some alternatives to unhealthy foods.

Did you know that having sex could actually help lower blood pressure as well as stimulate brain function? Well, it’s true – one of the best ways to combat aging is to get it on. Sex also has been found to boost your immune system as well as cut a man’s risk of heart disease in half. Finally, the endorphins released during sex can make you feel more relaxed, which could help you sleep better. Enough said! It’s time to grab your significant other and start making some age-conscious choices.

If you have any other suggestions when it comes to combatting aging, feel free to comment below!